Herbs are native plants, which grow in various barren or even cultivated areas and which at various times farmers and herbivores collect.

In ancient times, herbs were called all the medicinal plants that when biting showed bitterness, sweetness or even aromatic taste.

In Rhodes, as its climate and geography allow, a wide variety of herbs thrives! Let’s meet them!

The plant that looks like oregano but is not, is marjoram. Marjoram is a summer herb, as it grows and is harvested during the summer months. It is used in pharmacology but also in cooking and has calming and relaxing properties. The benefits for our health are many, as it helps treat colds, stress, indigestion, insomnia and sore throats.

The next time you are on the island, look for them in local shops and take them with you, to enjoy the aromas, the taste but also their beneficial properties, but also to have the nature of Rhodes always near you!

Sage grows in Mediterranean countries and the name Salvia comes from the Latin verb Salvare which means “save” or “cure”. It has a strong aromatic smell and is cultivated for its medicinal properties, as a decoction and as a spice. The leaves, which are the most used part of the plant, are collected shortly before or at the beginning of flowering in dry and sunny weather, in May or June and dried in the shade.

As a decoction it is ideal for the treatment of pharyngitis, gingivitis, as well as cold sores, as well as various injuries of the mouth. It also stimulates the nervous system, increases memory and activates blood circulation. It is also used in perfumery, but also for flavoring in cooking!

The plant Asplenium ceterach Scorpio Scorpion grass is widespread throughout Greece, it grows at an altitude of up to 2000 meters, in cracks in rocks, in cracks in old walls and on the roofs of houses. It is collected all year round and kept dried, all the plant except the root, with the best collection season in February and March.

Scorpio contains tannins and organic acids, its taste is bitter, so it is good to use in combination with another herb such as anise to sweeten its taste.

Scorpion grass acts as a sedative, diuretic, expectorant, diaphoretic, against bladder and urinary problems. It is used against diseases of the bladder, urinary tract and kidneys.

The lower part of the leaf that has the orange-yellow fluff is used externally on wounds, because it shortens the healing time.

The decoction of the plant is one of the best herbs for getting rid of kidney stones, bile and for diseases of the urinary system.

Oregano is a staple in many cuisines around the world, especially in the Mediterranean. It gives a spicy aroma and taste to the dishes while it can be easily integrated in a wide variety of recipes, either fresh, dried or even as an oil.

The plant is cultivated not only to be used as a spice but also to receive essential oil (oregano oil) from its leaves. Oregano oil is a liquid with a yellowish to reddish color and a thyme aroma. It is obtained by distillation in a very concentrated form and is considered to have important biological and medicinal properties.

Also, traditionally, people make oregano decoction and drink the drink to soothe various health problems, as it has antibacterial, anti-inflammatory and anti-cancer abilities.

Caper (Capparis spinosa) is a perennial plant of the Mediterranean and the Middle East, known for its edible flower buds and buds. It is a native thorny shrub with small shoots, which thrives mainly on rocky and arid soils.

Capers are an important source of various vitamins, minerals and antioxidants. And how is it consumed? The capers give a more spicy taste to salads such as the Cretan salad with tomato, feta and dakos, it tastes like pasta sauces such as Italian spaghetti spaghetti ala puttanesca, it goes well with pizza, and it may have caught your eye like a plate. Chicken pickle and goes well with herbs such as thyme, basil and oregano.

Explore Rhodes gives you the opportunity with the herb hiking to walk the wonderful paths of Filerimos and get to know these gifts of nature up close! 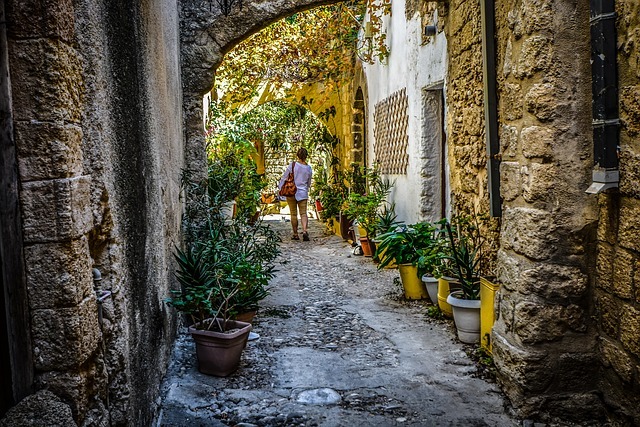 Rhodes’ medieval city is clearly the island’s must-see attraction. This UNESCO World Heritage site is the largest and best preserved fortified city in Europe! There 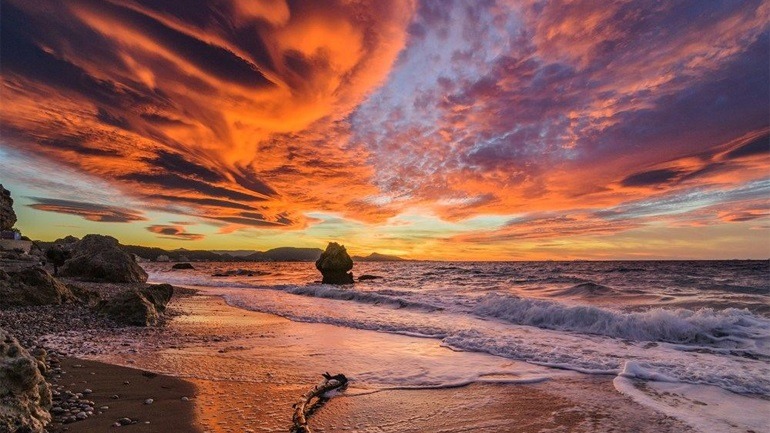 The sunsets in Rhodes are magical! There’s something majestic about the sun setting for the day. The dramatic colors that paint the horizon are going to capture your senses. 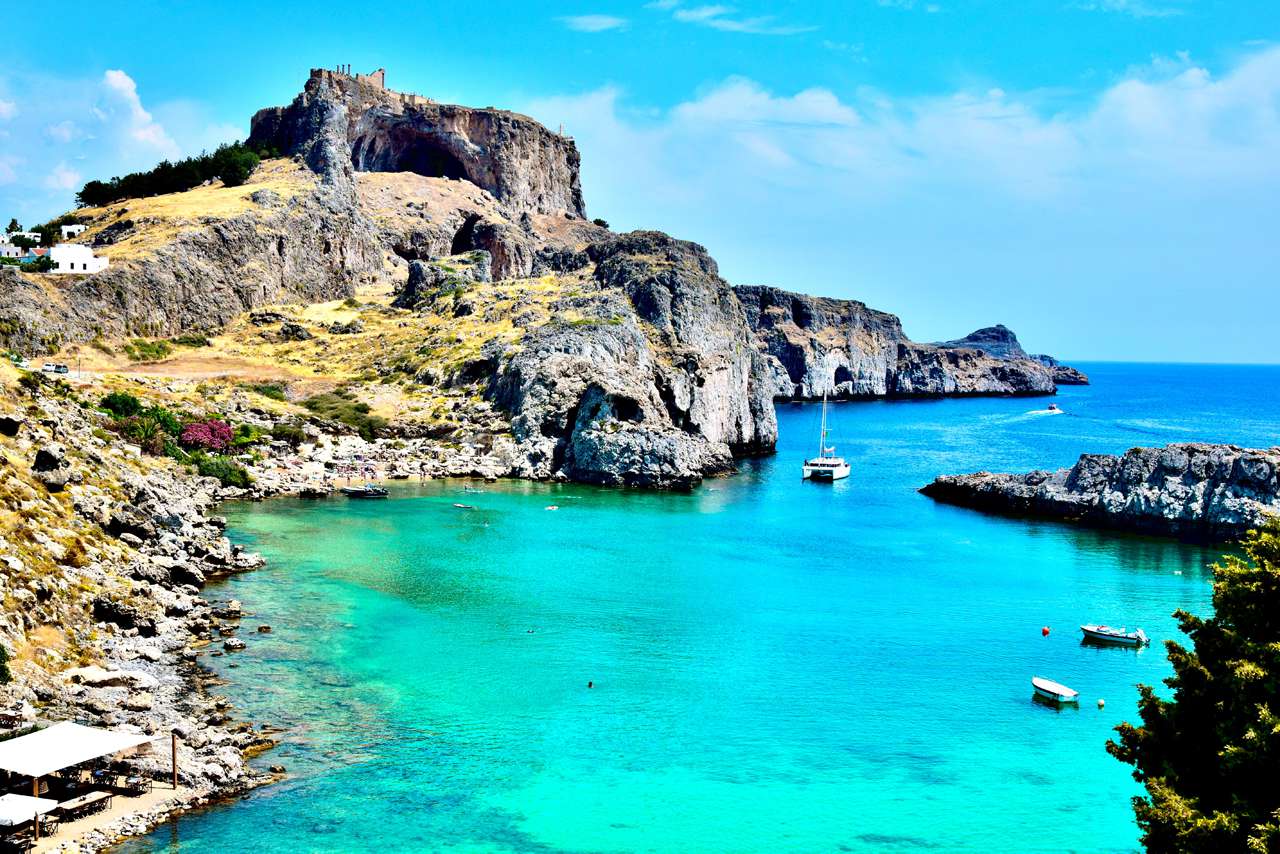 Alternative places and activities in Rhodes

Looking at the island of Rhodes and looking for the best suggestions for must visit and must do/ see, the sure thing is that you 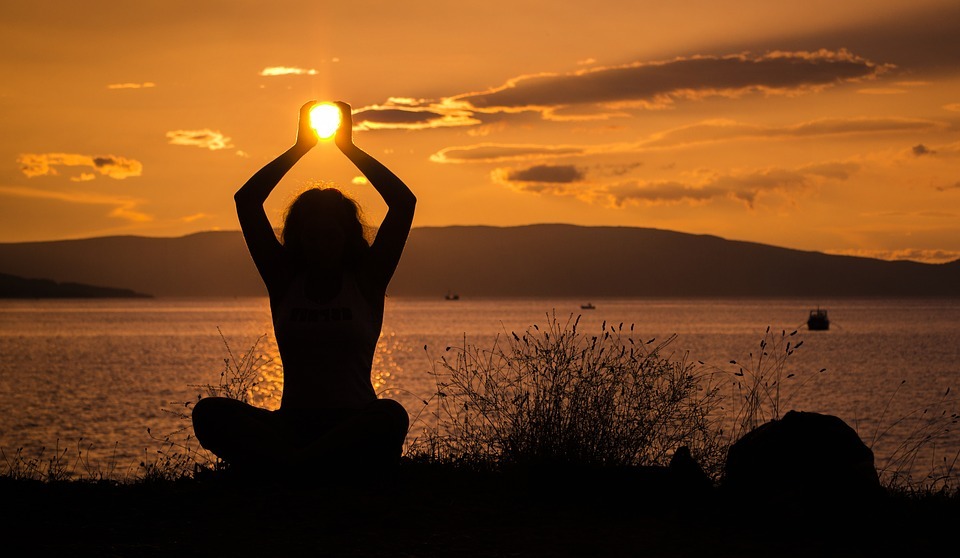 On the island that beautifully combines the medieval with the traditional element, the pine-covered mountains with the lacy beaches, it is more than certain that 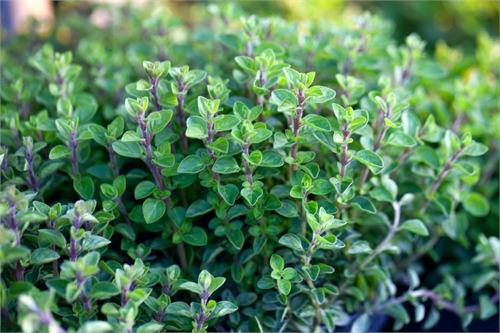 Herbs are native plants, which grow in various barren or even cultivated areas and which at various times farmers and herbivores collect. In ancient times,

made by @insighters ❤️️

We use cookies on our website to give you the most relevant experience by remembering your preferences and repeat visits. By clicking “Accept All”, you consent to the use of ALL the cookies. However, you may visit "Cookie Settings" to provide a controlled consent.
Cookie SettingsAccept All
Manage consent

This website uses cookies to improve your experience while you navigate through the website. Out of these cookies, the cookies that are categorized as necessary are stored on your browser as they are essential for the working of basic functionalities of the website. We also use third-party cookies that help us analyze and understand how you use this website. These cookies will be stored in your browser only with your consent. You also have the option to opt-out of these cookies. But opting out of some of these cookies may have an effect on your browsing experience.
Necessary Always Enabled
Necessary cookies are absolutely essential for the website to function properly. This category only includes cookies that ensures basic functionalities and security features of the website. These cookies do not store any personal information.
Non-necessary
Any cookies that may not be particularly necessary for the website to function and is used specifically to collect user personal data via analytics, ads, other embedded contents are termed as non-necessary cookies. It is mandatory to procure user consent prior to running these cookies on your website.
SAVE & ACCEPT